Spain won the 21st title in history in 41 editions, the fourth in a row. An incredible game played in front of over 1500 people who did not skimp on emotions from the beginning with four goals in the first five minutes. Blow by blow the two teams responded to the goals with extraordinary strength, starting with the Portuguese captain Viti Oliveira author of four goals. It is the strength of the Spanish team in the second half that changes the fate of the game, first with Ortigosa and then with Copa within a minute just 5 minutes from the end. The Portuguese pride kept the race open until the last second but coach Cortijo’s team won for the victory. La Roja, therefore, continues its dominance in the Under 17 category, while Portugal is content with the fourth consecutive silver, while Italy reconfirms the podium of 2021 by winning only in extra time against rocky France. In fifth place is Germany, which beats England in the photo finish (sixth), and in seventh place is Switzerland and eighth Andorra. This concludes the forty-first edition that has found a good number of teams after two years of the pandemic.
The top five players were elected: Oliveiro (goalkeeper France), Copa (Spain), Andreu (Spain), Uva (Italy) and Oliveira (Portugal)

Through our social networks of World Skate Europe Rink Hockey, we will provide all match updates with content from the rink. All the online results in our new online platform http://wse.sidgad.com

PHOTOS FOR THE PRESS with a MANDATORY credit to “WSE / Luis Velasco” https://drive.google.com/drive/folders/1f2ybGcpKJHyAZquzFO4kL-1Ogpbkaiyx?usp=sharing 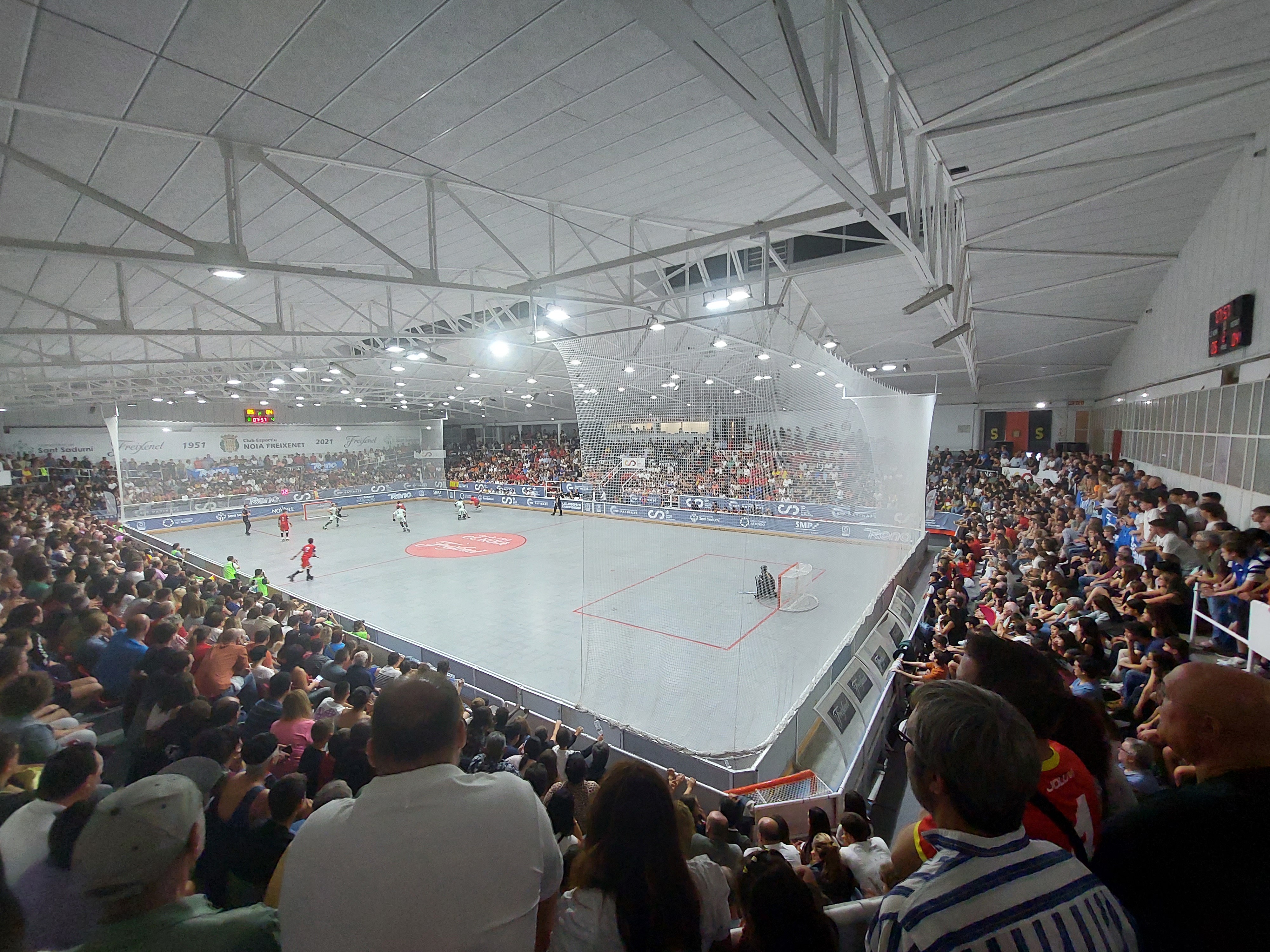