Saturday and Sunday will be held the 41st edition WSE Continental Cup in the Italian city of Follonica in the province of Grosseto. Follonica is one of the historic centres of Rink Hockey Italian but also European, the first Italian to raise the Euroleague in 2006 but has never managed to win the Continental Cup. The “Pista Armeni” has experienced very high tension matches in the first 10 years of 2000, memories that are still alive in the mind of the local “tifosi”. Now Follonica tries again by hosting a special edition for the Italians because they will have two teams in the Final Four, never happened before, as it has never happened that an Italian raised the Continental Cup in 40 previous editions. The Trissino (European Champion) is called to confirm the title after the two victories of Sporting coinciding with the victory of two Euroleague titles. The Italian derby on Saturday at 6 pm will certainly be a very intense match between two teams that want to go to the final. Trissino has already confirmed that they are in good shape by winning the Italian Super Cup last weekend. The first semi-final, however, will be the Iberian derby between the Spanish CP Calafell, winner of the WSE Cup, and the Portuguese AD Valongo. At 3 pm two teams will compete that will both want to pass the round: Calafell has confirmed his team and has made a good debut in the championship winning 6-3 in Caldes, while Valongo ranked sixth in the Portuguese Elite Cup pre-season tournament, a team that changed several athletes in the summer. The four coaches, Alessandro Bertolucci for Trissino, Sergio Silva for Follonica, Ferran Lopez for Calafell Edo Bosch for Valongo, will be protagonists at 19:00 for the usual Press Conference presentation at the Municipality of Follonica.
The final will be played between the two winners at 15:00 on Sunday. In the history of the competition 18 titles for FC Barcelona, 6 for Coruna, 5 for Igualada. Eight times with an Italian team in the final but zero victories.

All three games will be broadcast live on World Skate Europe TV (europe.worldskate.tv).
The Calafell matches will be watched live on TV3 Catalunya and all the matches in Italy on Media Sport Channel. All the matches on WSETV will be commented on by the Portuguese voice of Jose Santos. 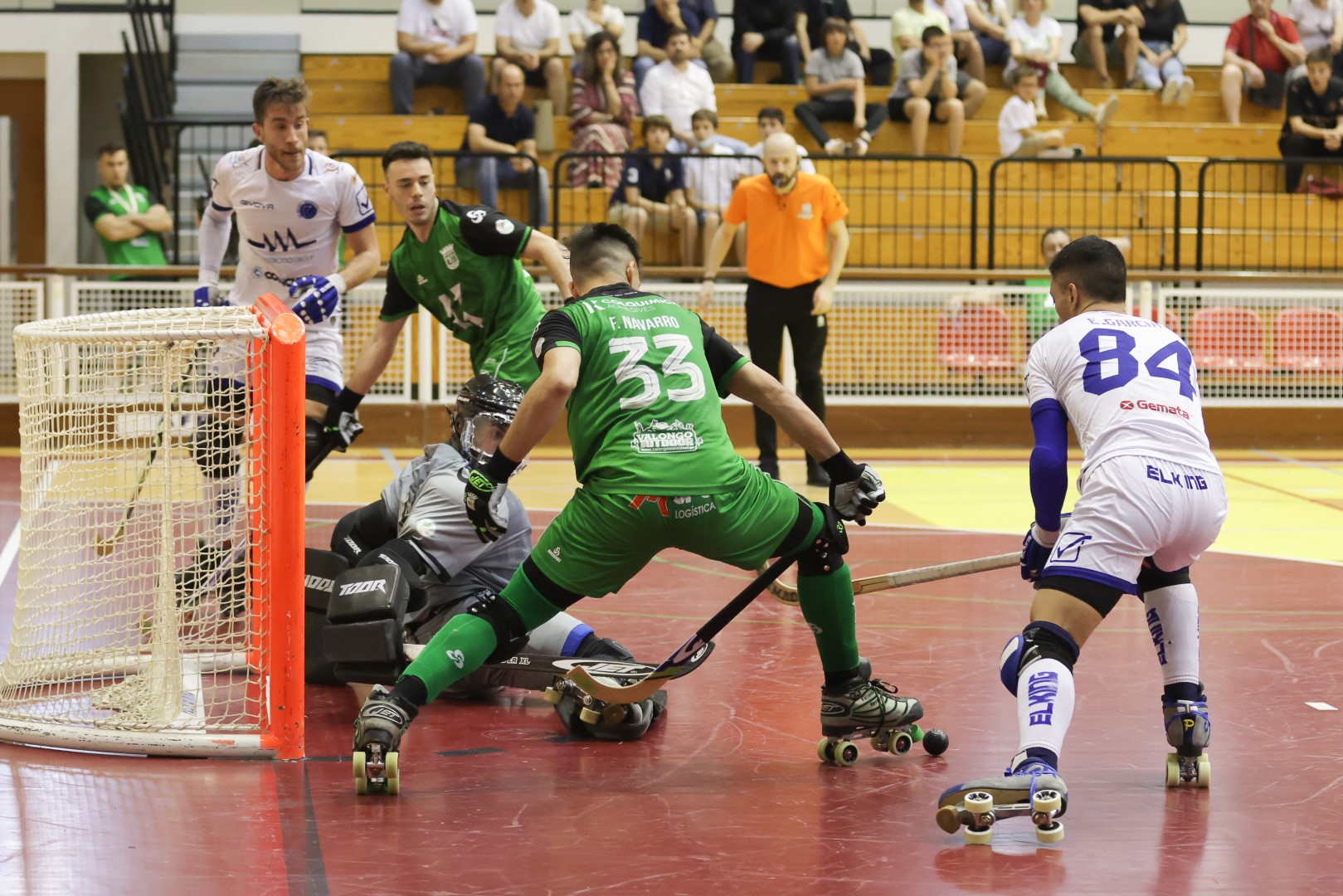